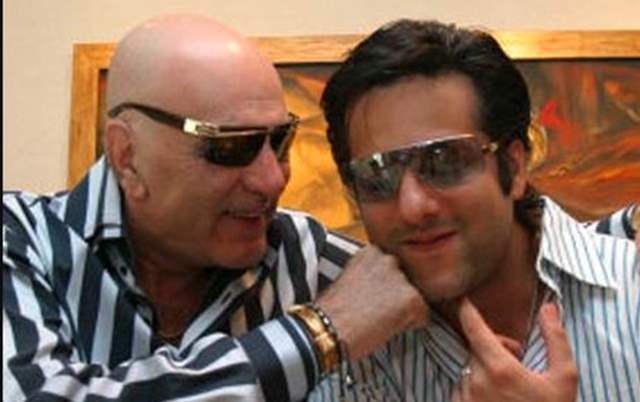 Actor Fardeen Khan, as we know, is all set to make a comeback to acting after taking a massive hiatus. Khan was last seen back in 2010 in the comedy, Dulha Mil Gaya. Post that, he didn't appear in any film and even rarely made appearances otherwise.

Now, as he is set to make his acting return with Visfot, he opened up on his plans to produce as well. If things go as planned, he might even be announcing some of those projects soon. In fact, in an interview, Khan opened up on how he plans to remake some his father, Feroz Khan's iconic films. He mentioned how he wants to live up to his father's legacy and there have been plans about remakes of a few of his films. He added that he cannot name those movies but as and when things materialise, he will share the details.

He mentioned how, while doing a remake, the tricky part is how to make it better than the original while not harming the original in the bargain. He said how it will haunt him forever if he tampers with the memories of the original films while trying to create a better version.

He then talked about how he also wants to contribute to the progression of the creative business in India and he can do that by focusing on fresh content and exploring all kinds of genres from hisotry-led to technology-led and so on.

As of now, the fans can only wait for Khan's much-awaited return to acting after all this time.

+ 2
2 months ago Please don’t 🙏🏽 Let no those movies be… instead of remake why not make something original?😌