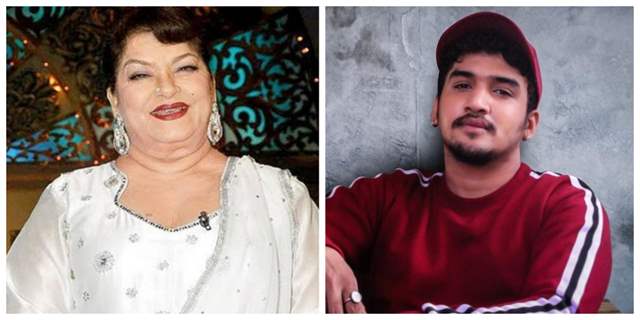 Veteran choreographer Saroj Khan passed away due to a cardiac arrest earlier today. She was 71. Several celebrities from the Television industry have come forward to offer their condolences over the death of Ace Choreographer and Master-ji, Saroj Khan.

In a conversation with Pinkvilla, Faisal Khan shared a beautiful memory that he had with Saroj Khan. He revealed that they had once gone to an event outside Mumbai where he was a judge alongside her and Shakti Mohan. He added that initially he was too overwhelmed to be judging besides her but she made him feel very comfortable and ensured that he sits next to her while judging.

It was a proud moment for him back then and they had a lovely time while travelling to the event and back and they also discussed dance related topics.

Faisal further added that he performed a guest dance on stage for that event and in her traditional style, Saroj Khan gave him 500 Rs note which he has kept with him till today. He stated that, for him and for the entire dancing fraternity, it's a huge loss of a legendary dancer in our industry.

Hrithik Roshan's Emotional Post for Jadoo: "Some Friendships ...
34 minutes ago

Sanjay Dutt's Official Statement after being Rushed to the ...
2 hours ago

exclusive
Exclusive "In terms of hard work and perseverance, I don't think ...
15 hours ago