View Profile
With the rise of paparazzi and more and more entertainment coverage in the news, the ethics of media have been questioned over and over again recently. Check the news today and it is invariably covered with rumors, affairs, and so so so much personal information regarding a celebrity’s life. But where do we draw the line? 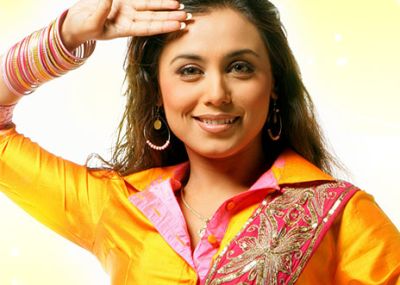 
Just recently headlines broke out announcing that the stylish and talented Rani Mukherjee had a hush-hush engagement with the intelligent and versatile director and producer Adtiya Chopra. Rumors even had it that Anupam Kher and a few from the film fraternity had attended this quiet affair. However, at the end of the day all the rumors were announced false and the prominent and well respected Bollywood Director and legend Yash Chopra declared that no such engagement had taken place. But was it very fair for such rumors to spread? Is it okay for the media to give fire to such rumors? What kind of an affect does such coverage have on the life of the individuals involved?

We caught up with the suave and good looking television actor Rajeev Khandelwal who speaks his heart out on this issue as he says, “I don’t know how much about the Rani-Adi story and whether it was true or not. However I don’t believe in the rumors or speculations that are passed off by the media until the people concerned do not issue their statements.” 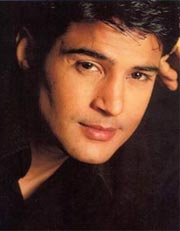 Furthermore, regarding the ethics of media he states, “Do ethics in any industry exist? Yes, the media should be more responsible and accountable for they have the power to influence the public psyche. But I guess every industry is governed by one principle: SELLING! I wonder whether the scenario will ever change but the power lies with the readers, the public!”

And perhaps the more important underlying question for us as the public is that should we be taking so much interest in a celebrity’s personal life? Take for example the recent Abhi-Ash wedding that turned out to become the overhauled news item for every single media outlet. From who designed Ashwariya’s outfits to where the Mehendi was coming from and to trying to cover the wedding by getting behind the scenes photographs, the media really dug deep into the Bachchan wedding affair. However at the end of the day where do we draw the line? When is it too much?

And there are many such questions that are to be answered by us – the consumers of media. So Jaanta Janardan as the well versed Rajeev Khandelwal stated, the power truly lies in OUR hands….

siddin 15 years ago Its forums like these and a public disapproval which openly condemns media resorting to yellow jornalism or breaking barriers of ethics professionally that will go a long way in curbing the dadagiri of the media. They really do take the adge that pen is mightier than the sword rather seriously.. only wish it was used to dig out corruption instead!!

15 years ago I think The main resone behaind these kind of rumers is publicity of upcoming movies.

+ 2
15 years ago Awww! Go Rajeev! He rightly said to believe or not to believe lies widin our hands....n its the smart thing to do to believe fully when the person it concerns gives a statement itself rather than anyone else...

15 years ago agree with Rajeev. plz can we have more Rajeev interviews.