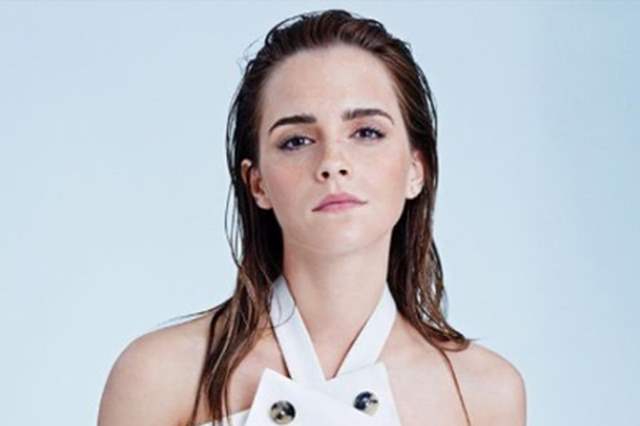 Watson’s agent reportedly told The Daily Mail that the 30-year-old star had gone “dormant”, with the publication interpreting the remark as an announcement that she had “given up acting”.

Watson, as we know is best known for playing Hermoine Granger in the Harry Potter series followed by hit roles in films like The Beauty and the Beast, Little Women and Perks of Being a Wallflower among others.