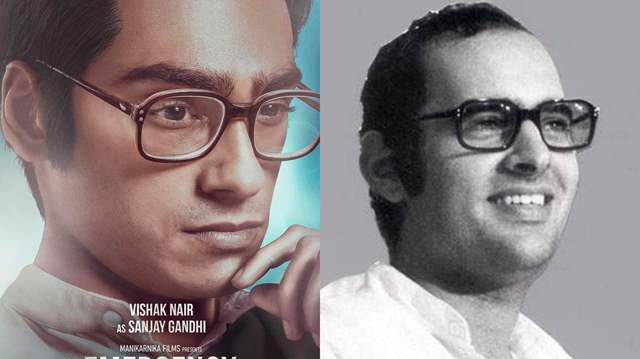 Bollywood actress Kangana Ranaut is all set to play the role of India’s one and only female Prime Minister Indira Gandhi in her upcoming film Emergency. The actress is vigorously shooting and directing for her upcoming project.

The Queen actress keeps her fans updated on social media as she shares a slew of bts images and also introduces new characters to her film.

“the soul of Indira … the man she loved and lost …"

Talking about Vishak Nair (also spelled as Vyshak Nair) is an Indian actor who majorly appears in Malayalam cinema. He gained recognition on his debut performance in the 2016 film Aanandam directed by Ganesh Raj which made him a household name.

Shukla 2 months ago Sanjay Gandhi was his son not husband.