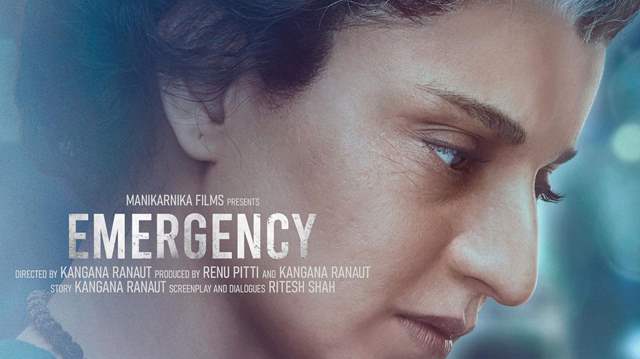 Kangana Ranaut is one of the Bollywood actresses who has proven her mettle with each passing film of hers. Even if the film fails to deliver at the box office, Kangana manages to captivate the hearts of her fans with her impeccable acting skills.

Ranaut had generated waves on social media when she announced her project 'Emergency'. Touted as a political drama, the film will reportedly revolve around the happenings under the reign of Indira Gandhi as the President of the country and Kangana will essay her role in the film.

After a long wait, Kangana has unveiled the first glimpse of the movie. She shared the poster as well as a short teaser on her social media account. In the teaser we can see her get in the shoe of Indira Gandhi effortlessly and give viewers a peek at her demeanour and way of working. 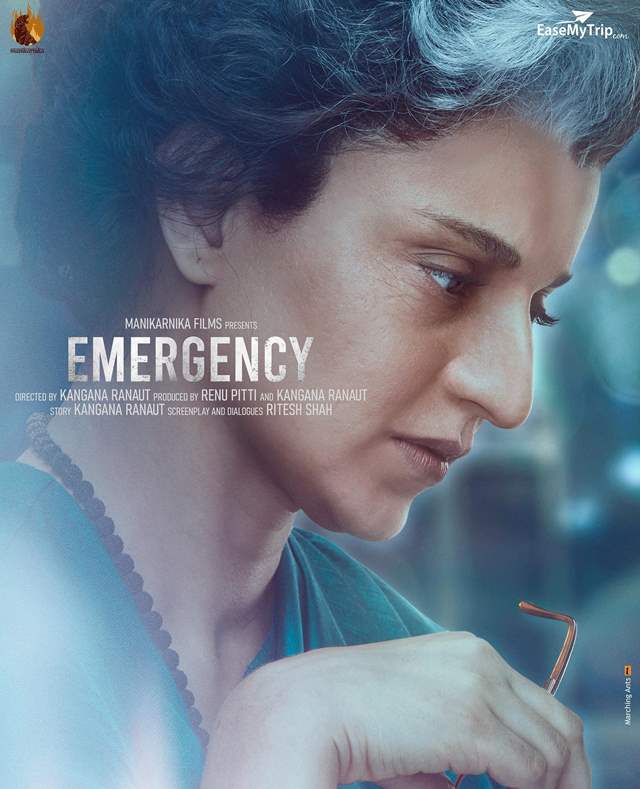 Sharing the poster Kangana wrote, "Presenting #EmergencyFirstLook! Portraying one of the most powerful and controversial women in the history of the world #Emergency shoot begins". As she unveiled the teaser, Kangana penned, "Presenting ‘Her’ who was called ‘Sir’".

Kangana announced her initiative, Emergency, in 2021. Even though the star will be directing it, Ritesh Shah, who also authored Kangana's previous film, Dhaakad, wrote the screenplay. Last year, she gave an update on the Koo app about her film.

Talking about it she penned “Pleased to wear director’s hat again, after working on Emergency for more than a year I finally figured no one can direct it better than me. Collaborating with fabulous writer Ritesh Shah, even if it means sacrificing on various acting assignments I am determined to do it, my excitement is high. This is going to be a tremendous journey, my leap to another league #Emergency #Indira.

To be noted, this would Ranaut's 2nd initiative as a director after 'Manikarnika: The Queen of Jhansi'. Apart from this the queen actress has other projects in her kitty like 'Tejas' and 'Manikarnika Returns The Legend of Didda' to name a few.