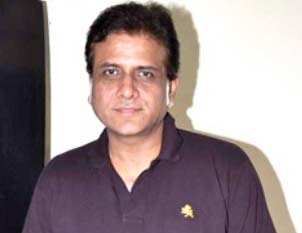 "Ragini MMS 2" director Bhushan Patel seems to be impressed with the film's producer Ekta Kapoor and says she knows the pulse of the audience and often comes up with valuable tips.

"Ragini MMS 2" has been made under Ekta's banner Balaji Motion Pictures, which churned out hits like "Love Sex Aur Dhokha", "The Dirty Picture" and "Ragini MMS".

The original, directed by Pawan Kripalani, had Kainaz Motivala and Raj Kumar Rao in the lead roles. But for "Ragini MMS 2", Ekta roped in Patel to helm it.

"Ekta gives interesting suggestions. She is so successful, so it's quite clear that she has a clarity about every thing," said Patel, who debuted as a director with horror film "1920".

"She knows the pulse of the audience. She knows exactly what the audience wants to see. She used to give a lot of suggestions during scripting," he added.

Patel says that the only similarity between the two is that they were shot in the same location.