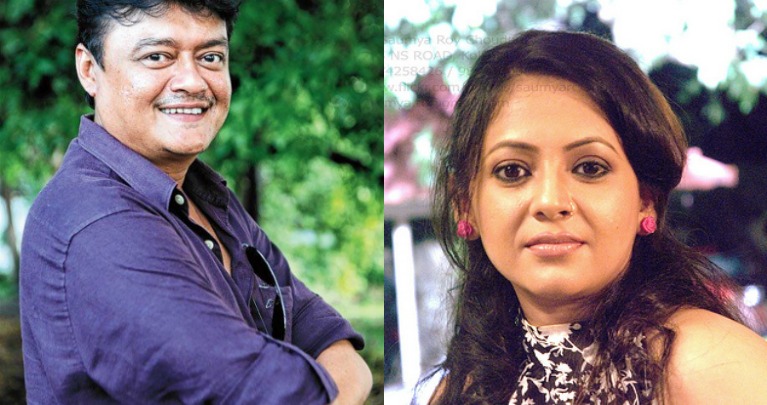 Ekta Kapoor's ALT Balaji launched this April, has been doing well with the audience and has been presenting to us some really good content.
With a couple of series on it already, the latest of which is the Class Of 2017, ALT Balaji is all set to come up with the first ever Bengali web series.
The series will be starring the Kahaani fame, Saswata Chatterjee and Tollywood star Sreelekha Mitra.
Titled Dhimaner Dinkal, the first season of the series will have 15 episodes and will be a story of a man, played by Saswata who is aloof from the world of internet and technology. The entire series will be about how he is forced to come in contact with technology and how it brings a change in his life.
The show has been directed by Anindya Sarkar and has been shot entirely in Kolkata. The web-series goes on-air on the 30th of this month.
0 Likes