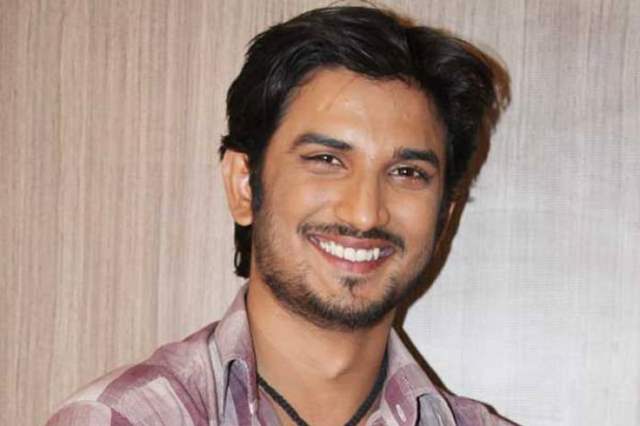 Sushant Singh Rajput made it big on television before taking the big leap to films. While the actor has had a successful stint in both, it all started with Ekta Kapoor's show, Kis Desh Mein Hai Meraa Dil. And while he did rose to fame with Pavitra Rishta, this show too, was as special as it could be and so, Ekta Kapoor shared a video of the first-ever scene by the actor.

While sharing a clip, she also wrote some kind words for him. The caption read, "Lots of people were asking me about Sushant’s first scene... this was the first scene we shot with him. This was his 1st scene on Television which went on-air in a show called ‘Kis Des Mein Hai Mera Dil’. He was the 2nd lead in that show, but we knew he was meant for greater things and he went and did just that. Lots of love, peace and prayers for this beautiful, beautiful piece of light and shining soul."

Sushant Singh Rajput died of suicide on June 14, 2020, and while an investigation is underway, netizens have been demanding justice for every day since the news first broke out. Currently, an ED probe is underway concerning the money laundering angle and Rhea Chakraborty, former business manager Shruti Modi, friend Siddharth Pithani, among others, have been summoned for a hearing.

priyapak 1 months ago shoddy reporting - no acknowledgement of ask for CBI inquiry? truth will prevail, silent are complicit

AASUS 1 months ago India-forums you really dislike Sushant - all the articles about him -you,ever written so far are horrendous. The way his demise occurred is being updated in news yet you’re hell bent to support mumbai police report which is false and cover up - saying suicide. Anyhoo - you hate or dislike you sure use his name for your trip isn’t it! Disgusting,! Preet Juneja in Kis Desh is the most loved of all his characters by fans of Kis Desh show. All of Kis Desh fans still call him as Preet though he has done many after this show.