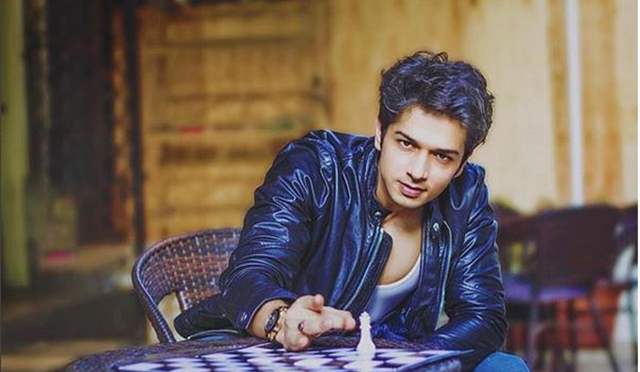 TV shows have been all witnessing new entries while tracks have been going through changes in an attempt to keep the audiences glued to the shows. And a show that has been creating a lot of buzz is Sony TV's Ek Duje Ke Vaaste 2, produced by StudioNEXT.

The show is headed for a 7-year leap and with that, it is also going to bring about new changes, among other things. Reports suggest that the show will also be moving to its OTT platform, Sony LIV and in fact, the story of Shravan (Mohit Kumar) and Suman (Kanikka Kapur) will also see an end.

With the upcoming leap, the show will also witness a hero in the form of Fahad Ali and it will mark his return to TV of sorts. The actor has been a part of popular youth shows, including The Buddy Project, Gumrah, and a few others. Reports have it that the actor will take on the role of the second male lead in the show.

Well, this sure is quite the development that fans might not have seen coming and things just got interesting after all.

Pranushka_723 26 days ago Hope the new entry in Ek Duje Ke Vaaste 2 is positive....don't want him to be negative!