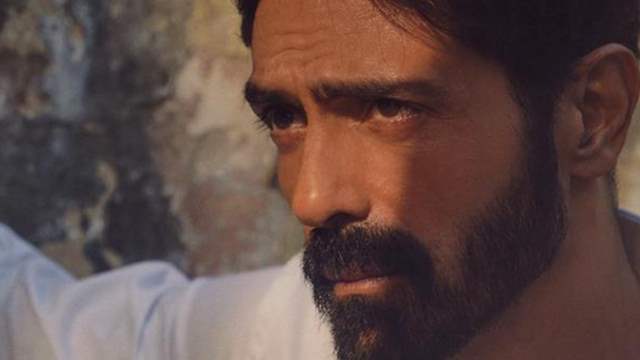 The Narcotics Control Bureau is leaving no stone unturned in investigating the drugs case that emerged out of Bollywood actor Sushant Singh Rajput’s demise.

In the latest development in the drugs case, the NCB has summoned actor Arjun Rampal’s sister Komal Rampal, who was spotted arriving at the anti drug agency.

Earlier, she was summoned by the NCB but had informed  the agency that she would be unable to appear before the investigating agency. On being summoned for the second time, she arrived at the NCB office with her lawyer.

Komal Rampal came under the scanner after her actor brother Arjun Rampal was grilled by the NCB officials in connection to the drugs case. Arjun his girlfriend Gabriella Demetriades were questioned several times by NCB after their Mumbai residence was raided by the officials.

During the raid, NCB officials reportedly found a banned drug and also confiscated a few electronic gadgets and a prescription. Reportedly, Arjun claimed that the medicines belonged to his dog and his sister. The same is being probed by the anti drug agency.

Previously, a report in India Today reported that Arjun Rampal can be arrested by the NCB if the doctor’s prescription that he submitted to the agency is found to be fake.