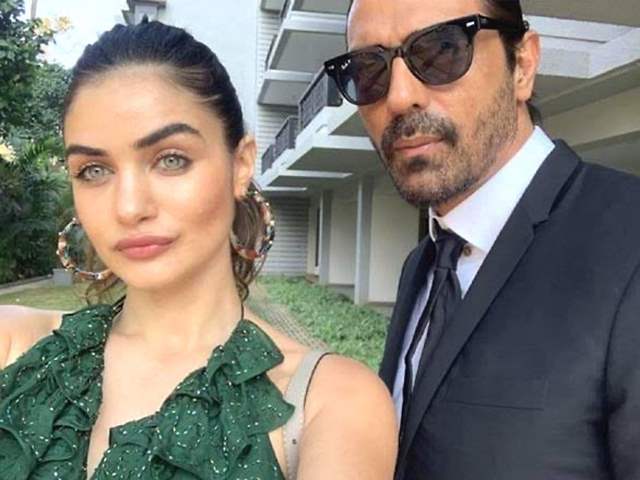 After Deepika Padukone, Sara Ali Khan, Shraddha Kapoor, Bollywood actor Arjun Rampal is the latest celebrity to come under the lens of the Narcotics Control Bureau, the anti drug agency that is probing the alleged drug nexus in Bollywood.

The actor’s residence in Mumbai was raided by NCB on November 11, and the officials seized electronic devices. Summons were sent to Rampal and his girlfriend Gabriella Demetriades. The NCB asked the couple to join the investigation into the ongoing drugs probe.

Arjun Rampal has been summoned by the NCB and asked to appear before the agency on November 13, 2020.

On the other hand, Gabriella has reached the NCB office for the second round of questioning. She had also appeared before the agency on Wednesday.

Sameer Wankhede, the zonal director of NCB told Times of India. “Gabriella has been called again as the investigation is still not complete. We have now told Arjun Rampal to appear before NCB on Friday.”