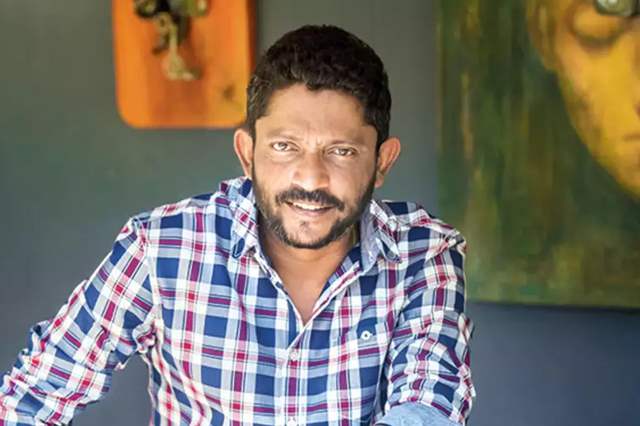 Any news about anyone getting admitted into the hospital is sure to leave one and all shocked and at the same time, praying for them. But when that happens in the case of public figures, it certainly shocks a lot more, isn't it?

Recently we reported about how actor Sanjay Dutt was admitted into the hospital and while he wasn't contracted with coronavirus, he confirmed later that he is taking a break from work and giving health his priority.

And now, news has been coming in that director Nishikant Kamat, who we best know for directing films like Mumbai Meri Jaan, Drishyam and Madaari among others has also been admitted to a hospital in Hyderabad. Reports suggest that Kamat is said to be suffering from Liver Cirrhosis in the past and that apparently has relapsed now. Currently admitted in the hospital, his condition is also said to be critical right now.

Talking about his upcoming projects, Nishikant Kamat has a film called Darbadar that is expected to release in 2022. He has also acted in a few films, the last one being Bhavesh Joshi. Nishikant Kamat was also seen in a negative role in John Abraham starrer Rocky Handsome.

We certainly wish that he recovers well and soon.