After a trailer that’s garnering rave reviews all over, the makers of Double XL have now released the first song of the film - the peppy, party track Taali Taali. The foot-tapping Taali Taali is a track that’s guaranteed to rock the dance floors; it’s penned by the writer of the film, Mudassar Aziz, which makes it even more special.

One of the main highlights of the song is the playback by Tamil superstar Silambarasan (Simbu) whose recent films have sent the box office into a frenzy.  Accompanying Silambarasan in the song are Sohail Sen (who has also composed it) and Rukhsaar Bandhukia.

Taali Taali is the new party anthem and complements the fun quotient that the film offers. The song has been shot on the four principal actors in the film (Sonakshi Sinha, Huma Qureshi, Zaheer Iqbal, and Mahat Raghavendra) and each one of them brings their own signature swag to the dance number.

Double XL, directed by Satram Ramani is touted to be a slice-of-life comedy-drama. The film is centered around a sensitive issue like fat shaming with added humour and drama. Huma Qureshi and Sonakshi Sinha play the character of heavy-body females who embark on a journey of self-love and appreciation.

The film will face a box-office clash with Phone Bhoot which stars Katrina Kaif, Ishaan Khatter, and Siddhant Chaturvedi in pivotal roles. 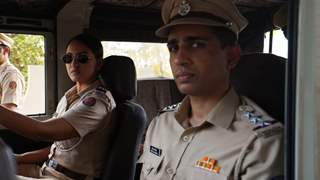 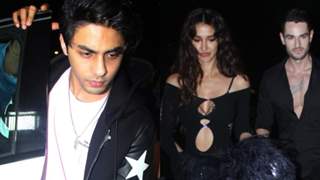 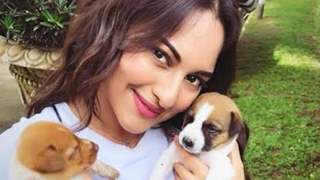