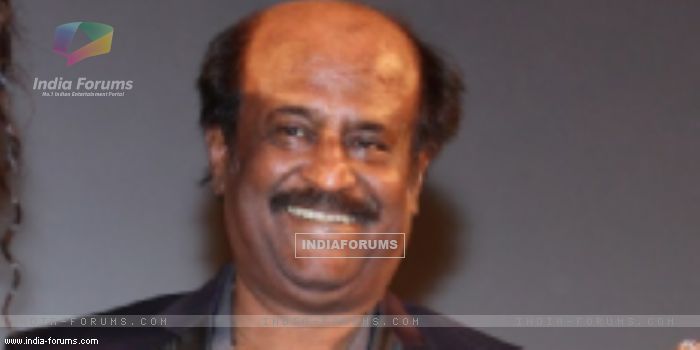 Superstar Rajinikanth on Wednesday said the Tamil Nadu government's decision to levy 30 per cent entertainment tax over and above the GST rate of 28 per cent will affect the livelihood of lakhs of people in the Tamil film industry.

"Keeping in mind the livelihood of lakhs of people in the Tamil film industry, I sincerely request the Tamil Nadu government to seriously consider our plea," Rajinikanth tweeted.

The taxation rate left the Tamil film industry in a disarray, forcing the Tamil Nadu Film Chamber of Commerce to announce shutdown of theatres on Monday and Tuesday.

Theatres across the state would continue to remain shut on Wednesday for the third consecutive day.

Members of the industry have urged the K. Palaniswami government to do away with the addition entertainment tax.

Actor-filmmaker Kamal Haasan on Monday said "film making in the state has been made difficult deliberately".

Reacting on the taxation, Haasan said in a statement: "There are further tortures and systemic corruption that the film industry has to endure under this regime."

He pointed out, apart from Tamil Nadu, other neighbouring southern states have desisted from levying additional tax on cinema over and above the Goods and Services Tax.

"In Kerala, the film industry requested CM Pinarayi Vijayan and he, through his Finance Minister, quickly announced that Kerala will not be levying anymore taxes on the already beleaguered film business," he said.

"Karnataka has gone even further to facilitate the well-being of the film industry. Telangana and Andhra are also doing their best for their film industries," he added.

South Superstar Vijay's son is stuck in Canada amid the COVID-19 ...