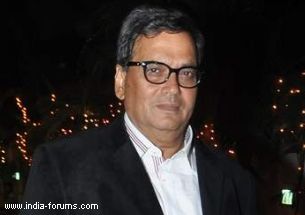 "Double Di Trouble" is directed by Smeep Kang and produced by Ashok Ghai under Subhash Ghai's banner Mukta Arts Ltd. Expect this one to take you on a laughter riot.