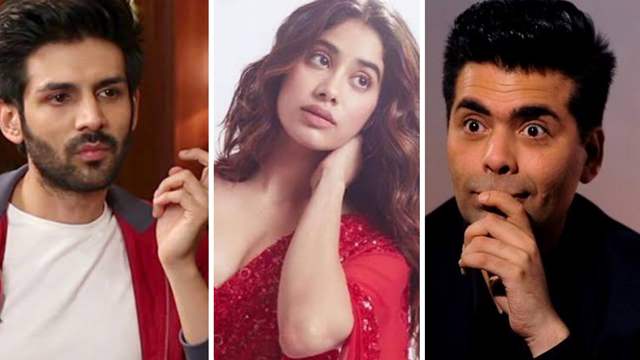 After much speculation, Karan Johar’s Dharma Production had issued an official statement and confirmed that actor Kartik Aaryan was being dropped from the film Dostana 2, and the film will see a new cast now.

The film was announced in 2019 with Kartik Aaryan, Janhvi Kapoor and debutant Lakshya as the leading cast. As much as 60 per cent of the film is already being shot, but due to a controversial fallout, the makers are ready to invest more money and reshoot the film with a new cast.

While neither Kartik or Karan have not revealed the reason behind their shocking decision, it was being heard that the actor was ousted from the film on grounds of unprofessional behaviour. But now, a new reason seems to come to light.

If a TOI report is to be believed, the ugly fight between Kartik Aaryan and Janhvi Kapoor is the reason behind Kartik’s exit from Dostana 2. The duo shared a close bond but their friendship hit a roadblock in January and the situation worsened to such an extent that the two actors were not on talking terms as well.

The situation turned awkward for Kartik and he reportedly started delaying the shooting of the film as he no longer wanted to work with Janhvi. The report states that Kartik even called the director of the film Collin D’Cunha and asked him to shelve the film.

Reportedly, Kartik even asked the makers to drop Jahnvi from the film and that he would only do the film without her.

After knowing everything, Karan Johar had to pick between the two actors and he chose Janhvi Kapoor and replaced Kartik Aaryan from Dostana 2 instead.

Meanwhile, the makers are on a lookout for a new actor to step into it shoes of Kartik. Names like Akshay Kumar, Varun Dhawan, Sidharth Malhotra, Rajkummar Rao, and Siddhant Chaturvedi have come to the surface, but any concrete information is yet to arrive. 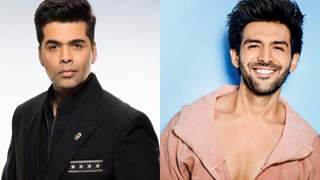 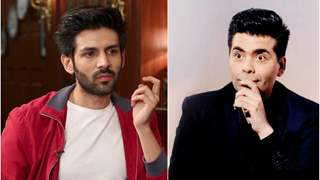 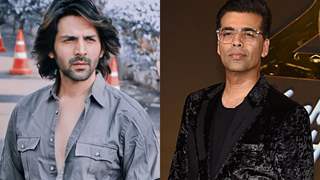 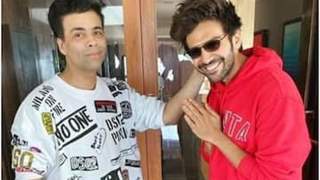 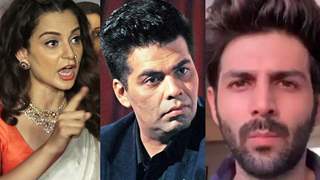 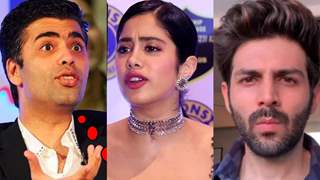 23 days ago 1 obviously Karan would pick Jhanvi as seen in his Netflix show "bollywood wives" 2. like how "both sides are mute" but TOI was able to get this information? 3. Karan johar is as toxic as he could get, see the Casting agency he had opened up with star kids, with few outsides just to balance it out.

diyarao 1 months ago Seriously does Karthik Aryan seem that stupid to ask for something like this. He knows Janhvi comes from a film family. And we know how Karan picks his people. In what world would he choose Karthik over Janhvi. This is nonsense. Karthik wouldn't have self sabotaged his career that way. There is something more goin on Behind the Scenes that nobody will ever clearly know. So let it be.

1 months ago Clearly visible whose PR has paid for article...

1 months ago Oh god...he asked makers to remove Janhvi...she is more famous than him