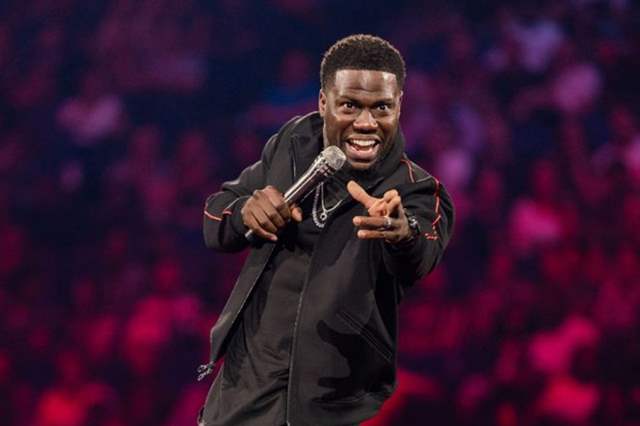 Courtesy : Scraps From The Loft

Actor and comedian Kevin Hart has faced tumultuous times in the past few months where he had a terrible accident and only made his public appearances recently after a long hiatus. And if his fans have been wondering about how has Hart coped up with it and faced it, you will actually be able to know it and see it.

According to The Hollywood Reporter, Hart and Netflix have confirmed that a docuseries following the comedian's past year of life called Don't F**k This Up and is set to premiere on December 27th.

Over six episodes, the show will follow Hart through his day-to-day life as he deals with the fallout from his Oscars controversy he was named as host of the 2019 awards, then stepped down two days later after old tweets using anti-gay slurs surfaced his marriage and his career.

Don't Fuck This Up, which the comic's HartBeat Productions is producing, will also include interviews with Hart's friend and family, archival footage from Hart's childhood and early stand-up gigs and personal anecdotes. Hart has done one original special for Netflix: Irresponsible, released earlier this year. Three prior specials that were initially released theatrically, are also available on the streamer, and Hart has said he'll release future specials on Netflix as well.

Adtiya Thackeray Denies Any Connection With Sushant Singh ...
35 minutes ago

Amit Sadh on His Character Kabir Sawant from Breathe: 'Never ...
3 hours ago