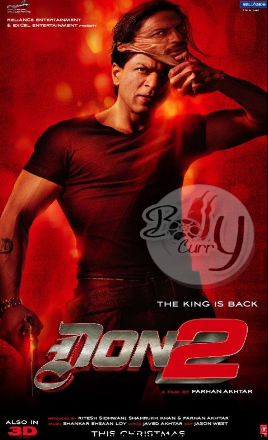 Nearly a week ago, Nariman Films, the producers of the original Don starring Amitabh Bachchan, slammed a legal notice to Farhan Akhtar's Excel Entertainment. The notice was pertained to issues in regards to copyrighting the title and the storyline.
However, the Excel Entertainment team have brushed off such rumours by preparing a legal statement refuting Nariman Films' accusations. The statement clearly reads that Excel Entertainment are the author and owner of the film series Don - The Chase Begins Again, with the declaration being confirmed in writing by the original production house. Likewise, the title of Don 2 has also been given the nod by the AMPTPP. In return, Excel Entertainment has sent a legal notice back to Nariman Films for unjustified allegations.
But those awaiting the release date of this much anticipated sequel, be rest assured, the legalistic of the matter has no effect on the release date, which is still scheduled to release on December 23rd, 2011.