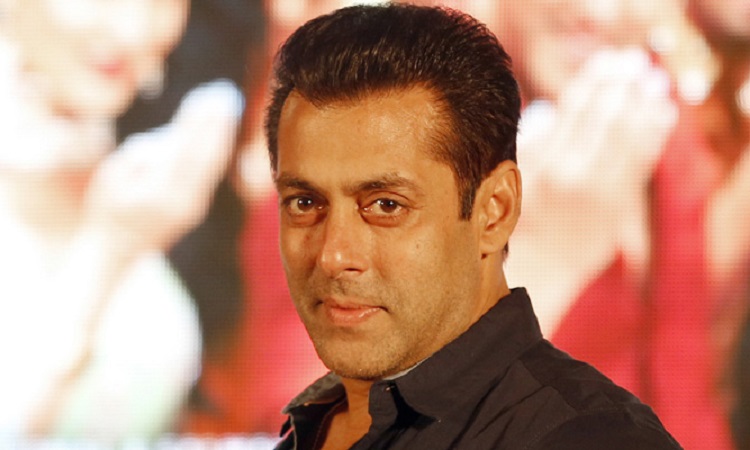 Salman Khan has been keeping busy with the promotions of his upcoming film "Tubelight" and the superstar is coming up with unique strategies with every passing day.
Last evening what he did surprised everyone present at the venue. Salman had come for the interviews of "Tubelight" along with his brother Sohail Khan who is also his co-star in the film.
Soon after wrapping up the media interactions, Salman fled out of the venue, Mehboob Studios, Bandra. He then surprised a lady who was carrying her baby and clicked a selfie with her.
Check out the pictures here: 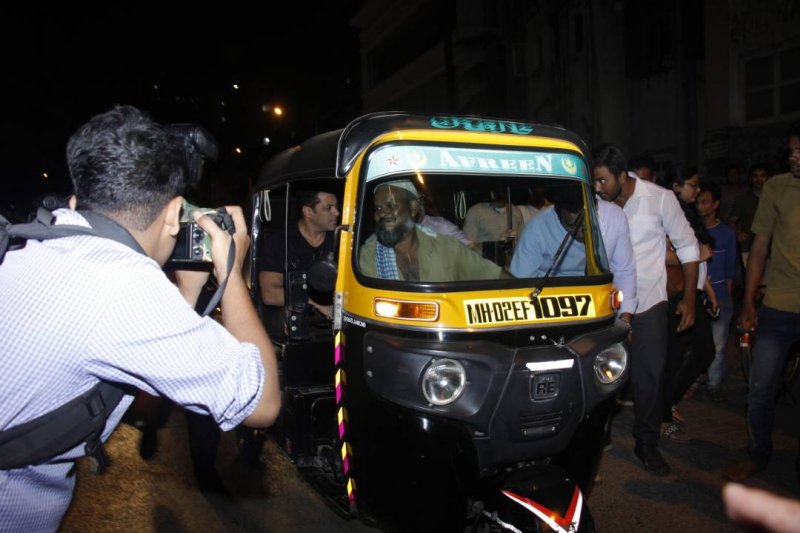 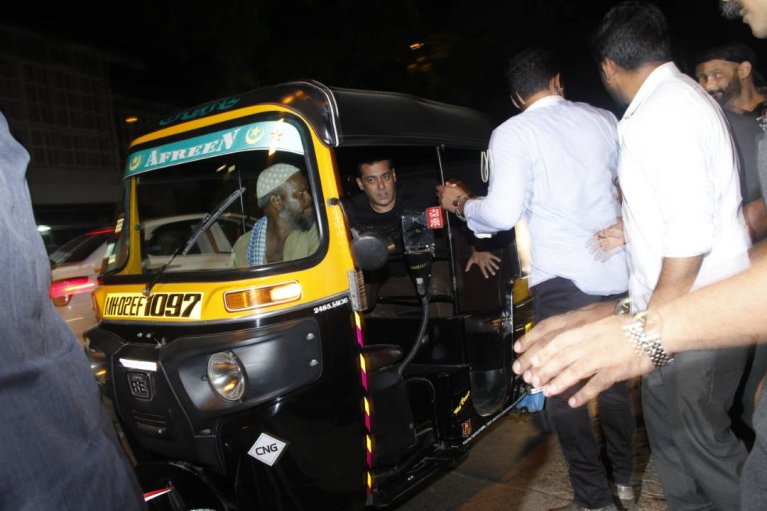 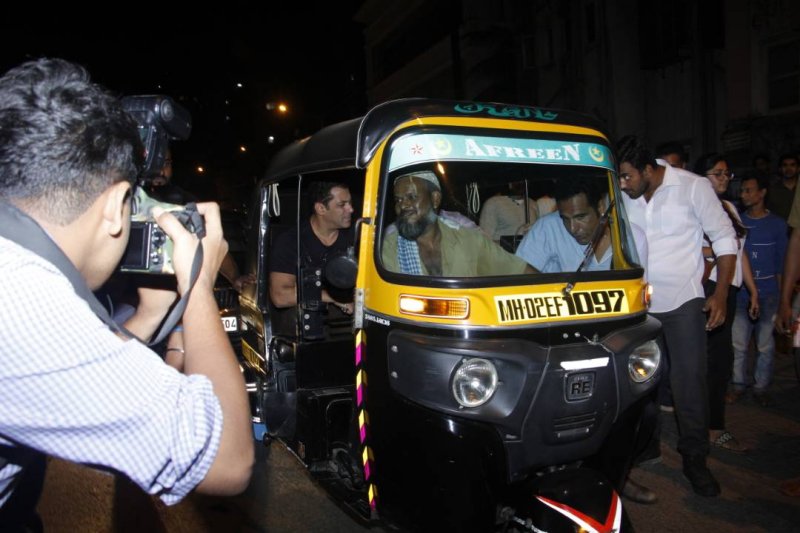 Then called in for a rickshaw and told him "Galaxy please". Before boarding the rick he even obliged the rick driver with a selfie then sat in the rick with filmmaker Ramesh Taurani and drove off.

Earlier in the day, another video had emerged featuring the actor riding his newly launched Being Human e-cycle on the streets of Mumbai.