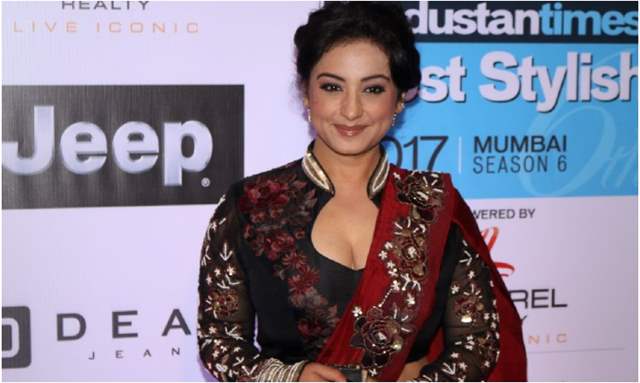 While the debate about the problems in Bollywood continues to surface, netizens are trying their best to keep the conversation alive. Bollywood once again landed in trouble for its favoritism which sparked yet another controversy. It all happened after Commando star Vidyut Jammwal and Kunal Khemu called out on Disney+ Hotstar for the royal snub that they did while introducing Bollywood Ki Home Delivery.

Many actors have called out this prevalent culture in Bollywood. Now, actress Divya Dutt has raised her voice and mentioned that she also feels that the bigger problem is favouritism.

In an interaction with Hindustan Times, she said, “I don’t think there is anything called an outsider or an insider. One may come as an outsider to this film industry, but still join a group. So, when you look at these so-called groups, do they only comprise star kids? No, outsiders also are a part of the group. So, it is about favouritism, that’s is the word that should be used. And this exists everywhere.”

She further pointed out that there should be no judgments based on the people an actor is friends with in the industry. And also highlighted that “their personal choice”.

She explained, “You can’t judge people for favouring somebody. That happens in every field. Everyone has their own journey. All we need to do is introspect, and be sensitive towards others.”

She also talked about the importance of Mental health and how it has come to a limelight. She also emphasized that there is no point just tweeting about the matter and reducing it to merely a 'panel discussion'.

“The problem is that we are very superficial. We are not reaching out to people. It irritates me that we are tweeting away on social media but beyond that, what are we doing? Where is your sensitivity?” she asked.

Maintaining her stance that such practices apply to everyone and not just the film industry, Divya added, “It is not just about actors. It is just that our lives are right at the face of the world, so it is mostly, in the forefront. Every field has its pressures and stress factors.”

On the work front, Divya has a few new short films, web shows and films with ace directors as Dibaker Banerjee and Umesh Shukla in the pipeline.

ishan2003 1 months ago Very well said. We need people like her rather than some random people jumping on the bandwagon.

"Rhea is Being Subjected to a Bizarre & Dangerous Media ...
35 minutes ago