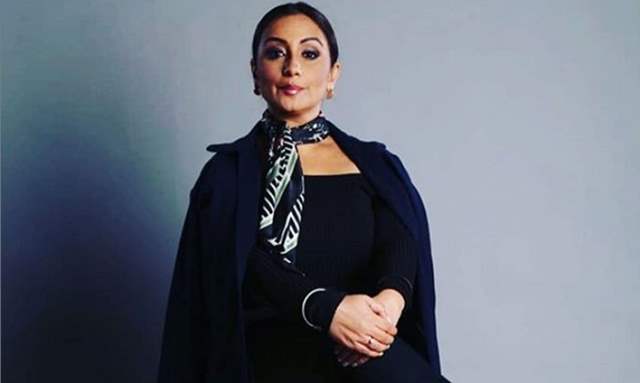 Divya Dutt made her Bollywood debut in 1994 with the film Ishq Mein Jeena Ishq Mein Marna. She went on to star in films like Veer-Zaara, Aaja Nachle, Delhi-6, Heroine and Bhaag Milkha Bhaag. In 2018, she won the National Film Award for Best Supporting Actress for the social drama Irada.

While Divya has successfully proved her mettle with her on-screen performances, it was not a smooth ride for her. She faced many rejections and was also thrown out of films at the last minute. In a recent interview, the actress opened up about the same and stated how she dealt with the rejections.

Speaking to The Times of India, Divya said, “It used to feel like a huge sense of loss, coming and being rejected or being told on the phone that someone else has been roped in. I’ve been dropped out of many movies at the last minute so that hurts because you feel sheer helplessness because you know how good you could’ve been in that role.”

Divya adds that her mother helped her to deal with rejections as she used to tell her that ‘life never stops and tomorrow’s another day.’ “In fact, it’s strange that the people who have dropped me, I have worked with them a few years later with better roles,” the actress said.

Leaving behind the rejections, Divya made the full use of the opportunities that came her way and made her mark in the industry. “It’s your life and so you have to make what comes your way and there’s no other way. So I think I have been that way, wanting to leave all these rejections and get the best of what I had” she said.

Meanwhile, on the work front, Divya Dutta will be seen in a same-sex love story, Sheer Qorma, co-starring Swara Bhasker and Shabana Azmi.

ronshaan 3 months ago Not many have the power and the strength to deal with rejection, people end their lives over failed exams in school , over rejections, those who fight it and deal with it are the real heroes.