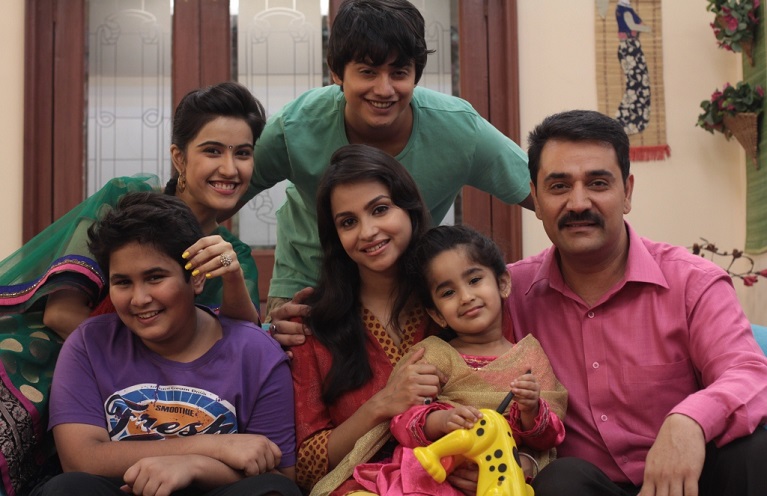 It surely won't be false if we say it is raining shows these days. While, we have several shows waiting to hit the tube, we have Disney channel too all set to bring its fourth season of Best of Luck Nikki.
Our credible source reveals, "Best of Luck Nikki under the banner of Trouble Makers Company will launch its next instalment of the show in the second week of August. The show will be a finite series of twenty six episodes. Gurdeep Kohli, Gireesh Sahdev and Ananya Kolvankar will be essaying the prominent roles on the show. The concept of the show will have many similarities to its previous seasons and will air on Sunday morning."
We tried contacting producers David and Vasant but could not get through them!
Keep reading this space for more such exclusive news!
Upasana Patel

5 years ago wooow..its great news
i like this show sooo much
i am eagerly waiting for 4th season..

5 years ago Disney Channel used to air the best shows ever. I still remember shows like Best of luck Nikki, Suite Life of Karan and Kabir, Dhoom Machao Dhoom, Ishaan and especially Kya Mast Hai Life! These shows always revolved around all the characters of the the story and not only around the leads. They never lost their main track and were finite series, not boring us to hell! There was always something to learn from these shows, Kya Mast Hai Life thought us the meaning of friendship! Today's MTV and V shows should learn from Disney shows. I just wish that Disney channel stops telecasting Doraemon the whole day and bring these shows back, if not new season, atleast the repeats.

+ 4
5 years ago this show is really awesome

so does sheena girish murtaza and sunny

but i wonder what happened with 3rd season... it didnt air much