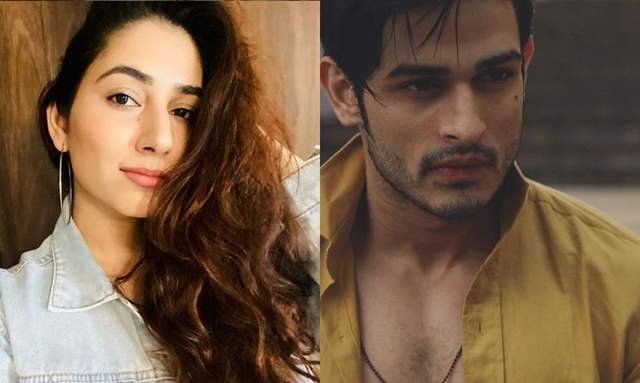 Sidharth Shukla's demise has left everyone in shock and heartbroken. The actor passed away on September 2 owing to a heart attack. While condolences and tributes to the actor continue to pour in, the photos and videos from the funeral have left many heartbroken and some, angry as well.

Disha Parmar, Rahul Vaidya, and Priyank Sharma are among actors who took to their social media to express their concern over the conversation of the late actor's last rites and those present at the crematorium. Disha wrote: Shoving the camera in a grieving woman's face to get her reaction is the most insensitive thing ever! Why is it so hard to understand!!!?? Unreal!!

Meanwhile, Priyank penned a heartfelt note as not only did he express his concern, but also worry about the future. He wrote: Never knew that the attention and media that excited me initially will become a reason for me to be scared for my own mother. I saw a clip where somebody just passed away and the mother was just surrounded with the media all over and specially at this time where she ended up losing her only son. Atleast let her and the family mourn in peace. 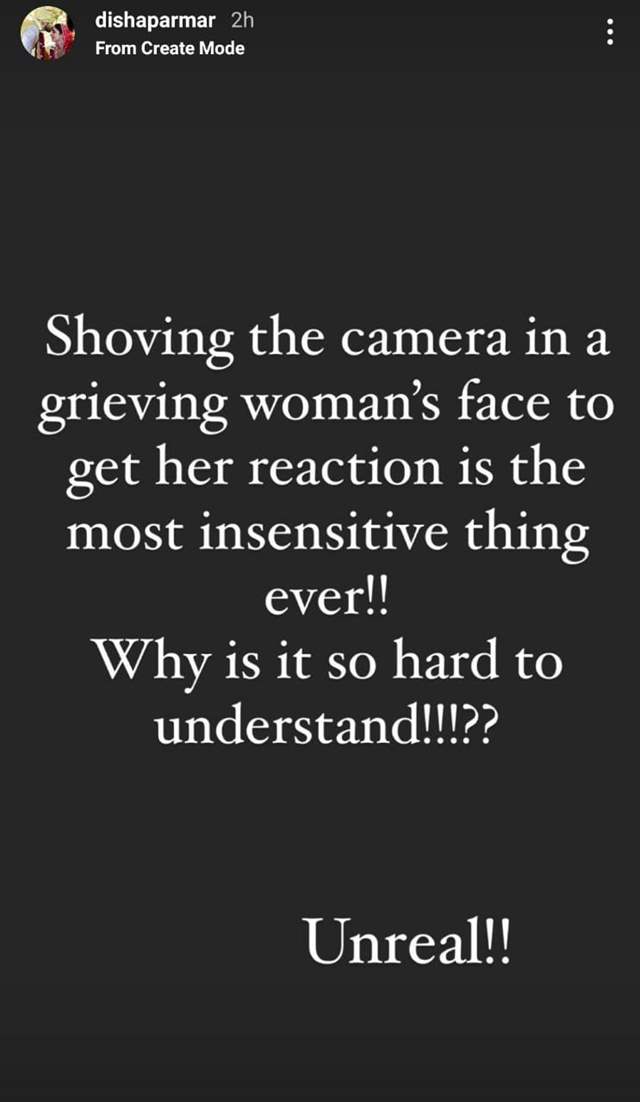 There have been multiple stills of Shehnaaz Gill, Sidharth's mother, and others from the crematorium and many have expressed how the insensitivity must be controlled. Among others who posted on social media about the treatment meted out to those present at the funeral also include Gauahar Khan and Kushal Tandon. 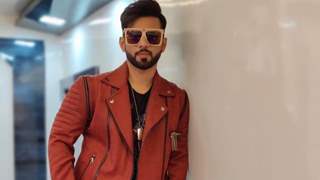 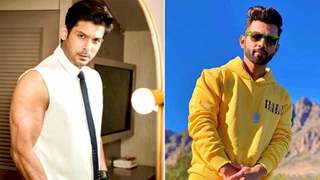 1 months ago The same thought came in my mind. As end users just stop seeing such clips .... maybe then it will stop. The emotions of family members is not a movie, that the whole world needs to see.