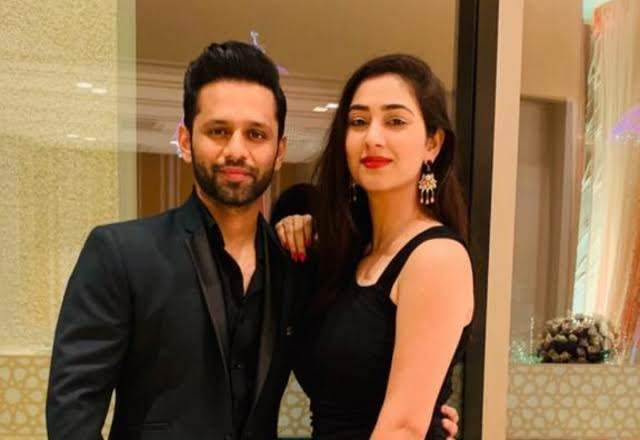 The fun about Bigg Boss 14 has indeed been the off-screen drama piping in especially given how the on-screen (in show) hasn't translated into TRPs.

Recently, with Rubina Dilaik forgetting Sudesh Berry's name, it created a stir indeed and rather unanticipated, and another instance that has been going on - is the Disha Parmar and Rahul Vaidya relationship.

The answer that Parmar has sent apparently isn't yet known to everyone but lately the actor has been more active about her opinions on Bigg Boss and of course, Vaidya. Even though she hasn't been direct about anything, her cryptic tweets have been enough to decode. She recently tweeted, "Bohot achi kahawat hai..." Jiske khud ke ghar sheeshe ke hote hai.. woh dusro pe pathar nahi phekte’ And all you not so Well wishers.. keep your suggestions to yourself .. i can take my own decisions! #PeaceOut"-

The exact reason for her lashing out isn't entirely known but the use of phrase above is directed to Vaidya's ugly war of words with Dilaik.