Dish TV, the pioneers in DTH services and part of media conglomerate Zee group, brought down the entry cost by 40 percent and also reduced charges for various packages.

Dish TV chief operating officer Salil Kapoor told a news conference that a new connection in south India would now be available for Rs.1990 (plus Rs.200 installation and activation charges) against Rs.2950 charged earlier. This also includes a yearly subscription for freedom pack consisting of over 100 channels.

Dish TV, which is aiming to replace Sun TV as the leading DTH operator in the south, is also offering three benefits to subscribers under the hat-trick offer. The subscribers will be offered five leading sports channels, 33 free movies and unlimited gaming free for one year. 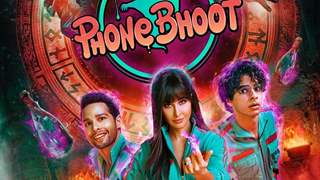