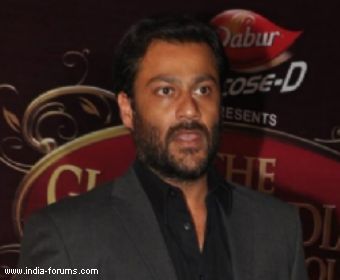 From silver and golden jubilees, the business of Bollywood films has shrunk to the first three days collections at the box office, and filmmakers are opting for aggressive marketing to create a strong buzz before the release of their films. But director Abhishek Kapoor begs to differ.

"I don't look at the weekend business, I have faith that people will come to see the movie," Abhishek told IANS.

After entertaining audiences with National Award winning "Rock On!!", Kapoor is shooting his net film "Kai Po Che", an adaptation of Chetan Bhagat's "3 Mistakes Of My Life".

The director says it is hard to fool the audience.

"We can't fool the audience. The perception that people will spend money to come and watch the film, and we will recover all the money through it, is wrong," he added.

'Sushant was Very Troubled while shooting for Kedarnath,' director ...