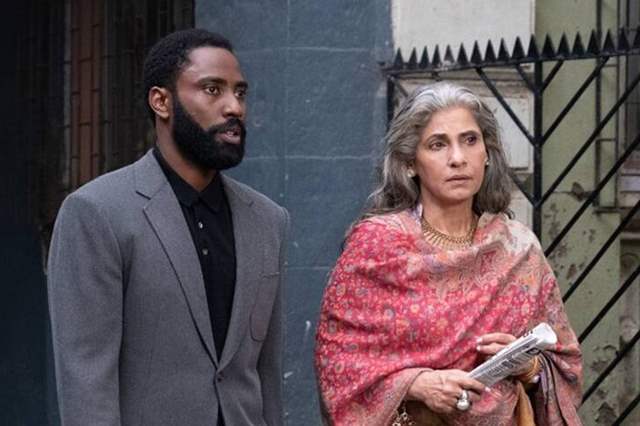 It is indeed amazing to witness how cinema is indeed becoming one umbrella gradually instead of being categorised. With time passing by, we have seen multiple actors from abroad do projects in India and vice versa. However, it is the latter that usually gets maximum attention. The likes of Priyanka Chopra, Nawazuddin Siddiqui, Anil Kapoor, Anupam Kher and late great Irrfan Khan have already proved their fettle starring in several films and TV shows outside India.

Now the latest to join this bandwagon was none other than actor Dimple Kapadia. As known, Kapadia recently played an important cameo role in the Christopher Nolan film, Tenet - about which there was a lot of talk.

Even though Kapadia's role is short, she has been impactful and that is what matters. In an interview with PTI, she opened up on life after Tenet and plans ahead. She said, “I think doing Tenet has really changed my life. I was always a reluctant actor, I kept putting things off and not doing them. But  Tenet has changed that for me. I'm raring to go now. I want to do a lot of work now, good work."

We are certain that with Kapadia doing more work, no one would complain and watching such a fine actor on-screen is always amazing.

Irrfan's Wife Sutapa says, 'Irrfan I have no idea how to welcome 2021'