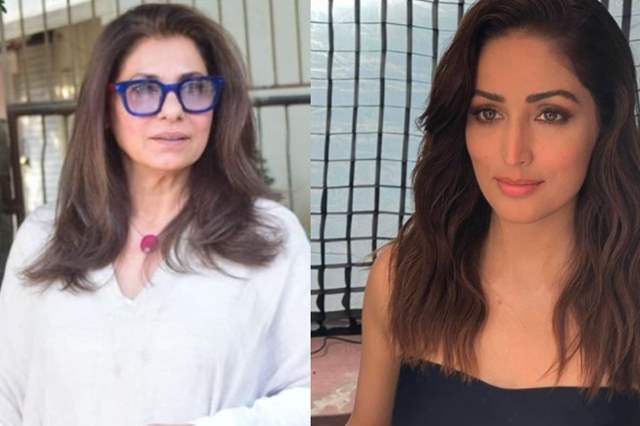 In one of our recent reviews, we stated how we certainly need to see so much more of Dimple Kapadia, as she is a fantastic actor and is doing some exceptional work these days. While Tandav has its own share of controversy going on, it can be said Kapadia was indeed the best thing about the show and gave a fabulous performance. With Tandav's laurels and starring in Christopher Nolan's Tenet earlier last year, the veteran has now been roped in for another project.

Reports suggest that Kapadia has been roped in for Behzad Khambata's upcoming film A Thursday that stars Yami Gautam in the lead role.

Sources say that Kapadia will be seen in a special appearance and it will be a powerful role. It is also said that the film will begin shooting by February and will also star Neha Dhupia and Atul Kulkarni. Khambata made his directorial debut with 2019 action-thriller Blank that starred her nephew Karan Kapadia.

Dimple Kapadia, apart from this film is also slated to be a part of two mega films in the form of Brahmastra and Pathan.