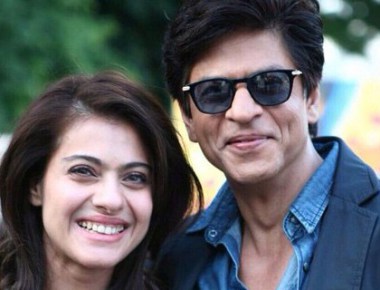 Sony Music India has acquired the music rights of Shetty's directorial, which is bringing the beloved Bollywood 'jodi' of Shah Rukh Khan and Kajol back on screen.

"It's a great opportunity for us to team up with the best in the industry. We together along with Rohit Shetty, Red Chillies and Pritam promise to create a musical storm in 2015 too," Sanujeet Bhujabal, marketing director, Sony Music India said in a statement.

The film, which is currently being shot in Bulgaria, will reunite Bollywood's iconic couple after a gap of five years. The pair was last seen in filmmaker Karan Johar's "My Name Is Khan".

5 years ago May Lord bless u wid lotz of success Shah Rukh Khan and Kajol.
Waiting 4 the music release of Dilwale. :)