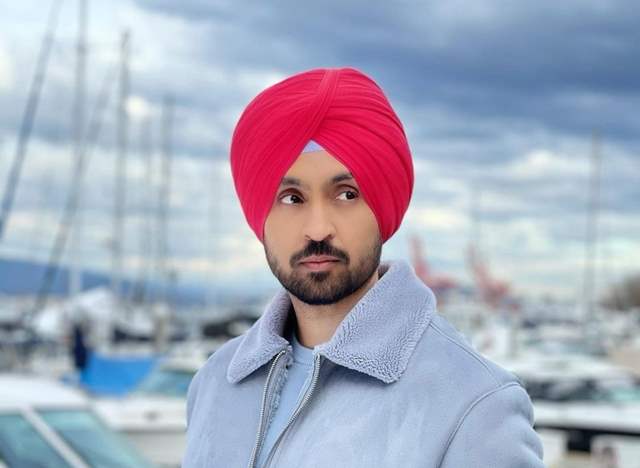 Actor and singer Diljit Dosanjh isn't just one of the most loved people in the Punjabi industry but now in Bollywood as well where he has started in an array of successful films now like Udta Punjab and Good Newwzz among others.

Now he is also all set to be a part of director Ali Abbas Zafar's upcoming film based on 1984 Sikh Riots. Talking about it with SpotboyE, Dosanjh said, “I was born in 1984. I was a baby when the riots happened. But I’ve heard the elders of the family talking about it. Jo hua woh nahin hona chahiye tha. Cinema must recreate history so that we don’t make the same mistakes again."

Interestingly, Dosanjh has already done a film on the  1984 riots. “And that too was titled 1984. It was a film directed by my friend Anurag Singh which I am really proud of. That film was in Punjabi and set in rural Punjab. This 1984 is set in Delhi in the midst of the riots.”

Willing to prove himself as a serious actor, he said, "I did two back-to-back comedies Good Newwz and  Suraj Pe Mangal Bhari. 1984 will give me a chance to address a serious issue.”