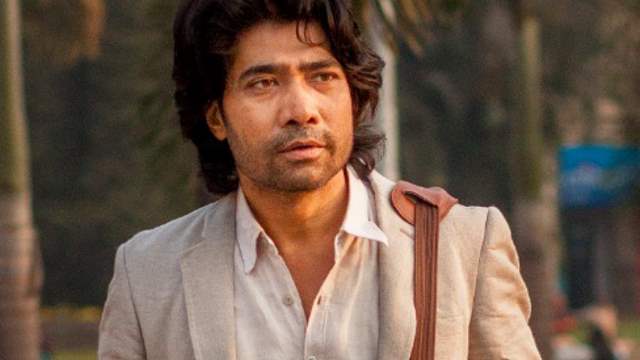 Actor Dilip Arya is winning accolades for his portrayal of Dadua's character in MX Player's Beehad Ka Baaghi. The series has become one of the most-watched web series on the platform with views crossing 33 million. The web series available in multiple Indian languages has been able to attract a lot of eyeballs and people are appreciating the narrative as well as Dilip's performance.

Dilip's performance has been loved by the audiences and the critics alike, and social media is abuzz with fans demanding a season 2 of the series.

Coming from a small village Amauli in Fatehpur, Uttar Pradesh where his father worked as a mason, Dilip's story to tinsel town has been of grit and perseverance.
Commenting on the occasion Dilip exclusively tells us:

"It's really heart-warming, and I am really thankful to everyone for giving me so much love and appreciation. I have worked very hard and hope that leading filmmakers notice my work and allow me to explore myself further as an actor - be it television or OTT or films. 2020 has been a very bad year for the film industry and we have lost many good people, but just like every dark cloud comes with a silver lining; the year has its shares of positives too. The rise of digital entertainment platforms and the subsequent discovery of newer actors is a positive side of the year."

The actor was recently honoured at the Khajuraho International Film Festival. Continuing the conversation, Dilip says "The series is a story of Bundelkhand region which used to be in the present UP & MP states. There is a strong association of culture, language, etc. of the web-series with the local people of these two states. It was an honour to be felicitated at the festival. The love showered by the audiences at the festival made me grateful, and motivated me to work even harder."

The UP born actor now has his hands full but the projects have been delayed due to the ongoing COVID-19 pandemic.