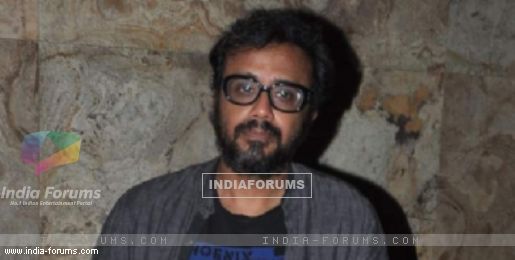 Dibakar Banerjee, who stepped into the film world after making his mark in the world of advertisements, will now direct commercials exclusively with The 120 Media Collective's Sniper in an effort to work with the "right producing partner".

The feature and commercial filmmaker will direct TV commercials and digital content for agencies and brands in India and globally. Sniper, a part of Roopak Saluja's The 120 Media Collective and led by executive producer Chahna Rupani, aims to redefine commercials and content production with its lean and agile approach.

Commenting on the partnership, Dibakar Banerjee said in a statement: "My feature producing and directing commitments mean that my advertising work would be best served by collaborating with the right producing partner, enabling me to focus purely on breaking new creative ground."

Having started his career in advertising in the 1990s, Banerjee has directed over fifty commercials for leading brands like Coke, Nokia, Samsung, Hero Honda, Pond's, Lakme and Pepsi.

Now collaborating with Saluja, who has a "track record of activating path-breaking synergies in commercials and brand content nationally and internationally" along with "the solid professional reputation and creative excellence of Sniper" makes Banerjee feel it's a "win-win for everyone to convert great creative work for brands".

"Dibakar is a man of exceptional talent and the diversity in his repertoire is hard to come by. His deep advertising roots coupled with his evolved versatility as a filmmaker, allow him to bring a very unique perspective to any format of content," said Saluja, founder and CEO, The 120 Media Collective.