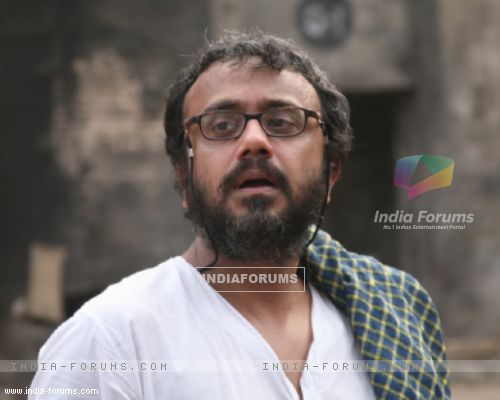 The director whose next release is on the cult character Detective Byomkesh Bakshy will be bringing back all the aspect of the 1943 as the film is set in the era. Not only has the director made it a point to look into the nuance elements of the era which is reconstructing the infrastructure, bringing back the glamorous clothes, etc. Dibakar Banerjee is keen to mark some of the historic events with his film.

While the release of the film has been pushed to April the first poster was set to be launched in January. But Dibakar was keen on launching the poster on 20th December to mark a forgotten remarkable date in the History of India. On 20th December1943, Japan had done aerial bomb attack on Calcutta right on The Great Eastern Hotel. Japan was then on an aerial attack spree and found Calcutta at a disadvantage making it an easy target.

The film is set in the back drop of World War 2 and it captures the Calcutta of that time. Dibakar wanted to bring back the history to everyone. He along with Sushant Singh Rajput will be launching the first poster of Detective Byomkesh Bakshy at the very location, The Great Eastern Hotel on 20th December 2014. Dibakar Banerjee shares, "In late 1942 early 1943 Calcutta was the last frontier of the British empire holding out against the Japanese invasion of Asia. . as jap bombs were falling on calcutta dockyard and the great eastern hotel, history was being created and Calcutta stepped on to the world stage. it's right here, that Byomkesh's first adventure catapulted him from anonymity to dangerous fame. I can't imagine a more fitting place to launch the first look of Byomkesh than this hotel - which right on this day in 1943, would be full of chaos and mayhem as bombs fell on it, right here - seventy years ago - with Byomkesh probably on the hunt for a murdered not far away!"