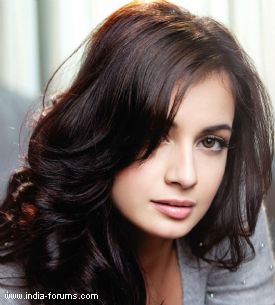 Actress-producer Dia Mirza is happy to see her mother Deepa "shining bright" over a month after heart surgery.

The "Love Breakups Zindagi" star took to Twitter to talk about how the "bad times" have passed now that her mother is feeling much better.

"Mamma! Over a month ago you had such a big surgery and now look at you! Shining bright...bad times do pass," Dia posted on the microblogging site Monday.

Dia's mother underwent an emergency heart surgery due to which the shooting of Dia's production venture "Bobby Jasoos", which stars Vidya Balan in the lead role, was postponed.