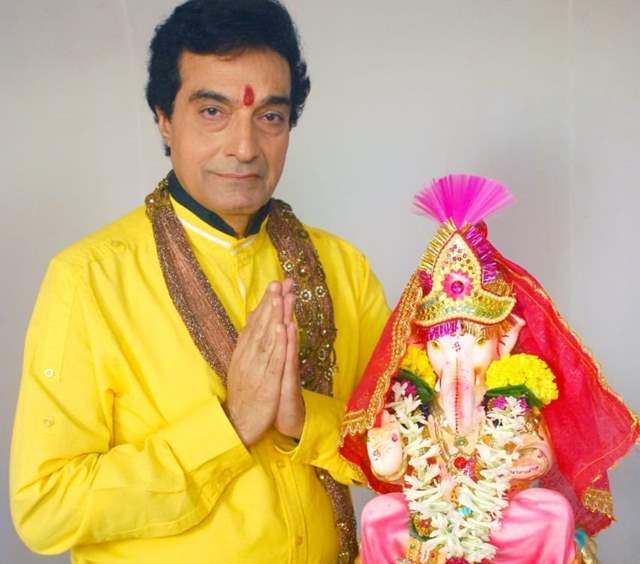 Star Plus – the leading Hindi GEC recently bought back for its viewers the divine mythological tale of Shree Ganesh. With the recent show launch, Dheeraj Kumar -the iconic maker of the show narrated and shared a lot of his behind the scene experiences while shooting for the show. He is said to have done a thorough research for about 2 years and he envisioned that the use of real animals instead of artificial effects would add to the realistic touch and attraction to the show.

When spoken to the man himself, Dheeraj Ji reminisced the old days and shared, “I wanted the show to look and feel more authentic rather than special effects. We tried many avenues but things were not feasible since animal’s safety was our top priority. At that time there was a circus going on in Mumbai, so we approached the circus owner, who we already knew and explained to him that we are shooting for our show ‘Shree Ganesh’ and we needed the lion and tiger for the shoot. The owner agreed but it was difficult to shoot as the lion only listens to the ringmaster so we requested him to allow the ringmaster to come and help them while shooting. RingMaster came but now the background music was required for the lion to perform as he was used to the typical music while performing in the circus. So once the circus shows for the day got over, we managed to get music played great difficulty and then the lion performed.  Lastly the shoot with the tiger was done on blue wire which was chroma like set up with blue curtain. My team and I spent few sleepless nights, but it was worth the risk and effort we took for our viewers”

What makes this show interesting is not only the thought but the hard work and research that went on along with the support from the people who made this show.

"Rhea is Being Subjected to a Bizarre & Dangerous Media ...
13 minutes ago