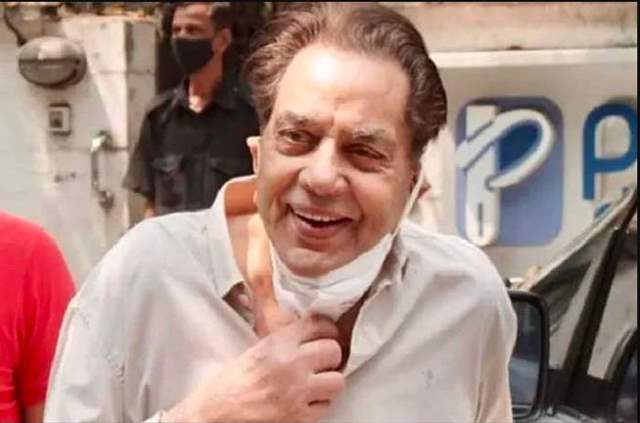 It comes across as quite a shock as it was reported that legendary actor Dharmendra was hospitalised and not only that, but he was in the hospitalised since over four days. The actor was in the ICU at a hospital in South Mumbai.

However, there is good news coming in that he is doing much better now and he will be under observation for a while but will probably stay in the hospital for a few more days. The report also suggests that Dharmendra's son and veteran actor Sunny Deol went on to visit the legend recently in the hospital.

As known, the veteran has multiple films lined up ahead in the form of Apne 2 where he reunites with his Deol sons and also plays an important role in Karan Johar directorial, Rocky Aur Rani Ki Prem Kahaani. The latter is the film that marks his reunion with Jaya Bachchan after 48 years as they were last seen in Sholay.