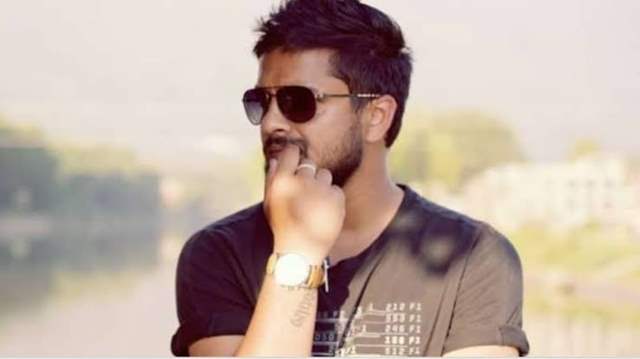 In the latest development, Kshitij Ravi Prasad, an employee of Karan Johar's Dharmatic Entertainment (sister concern of Dharma Productions), has been granted bail in the drug case.

As reported by ANI, Kshitij has been granted bail by Special NDPS court today in connection with a drug case. He has to furnish a personal bond of Rs 50,000 and also deposit his passport for bail.

In September, Kshitij was arrested by the Narcotics Control Bureau after being interrogated for 24 hours. The NCB had conducted raids at his Versova residence and reports mentioned that the agency officers have seized marijuana. The official seized the drugs and later detained him.

Apart from that, another employee Anubhav Chopra, who was associated with Dharma Production’s as Assistant Director was also questioned by the NCB.

Meanwhile, Karan Johar had issued a statement wherein he clarified that he does not know Kshitij Prasad and Anubhav Chopra personally, and cannot be held responsible for their actions.