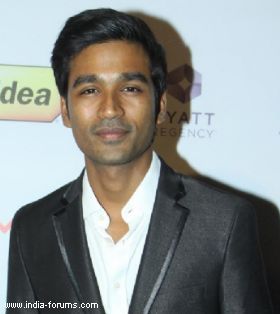 Dhanush-starrer Tamil action-comedy "Vela Illa Pattathari" (VIP), which happens to be the actor's 25th film, has been passed with a U certificate by the Central Board of Film Certification (CBFC).

The film will hit the screens Friday and Dhanush is excited about it.

"Dear fans, press and media. I'm super excited to announce that VIP has been censored with a 'U' certificate and will release on coming 18th," Dhanush posted on his Twitter page Saturday.

In his 12-year old career, the 31-year old has starred in films such as "Aadukalam", "Pollathavan" and "Pudupettai".