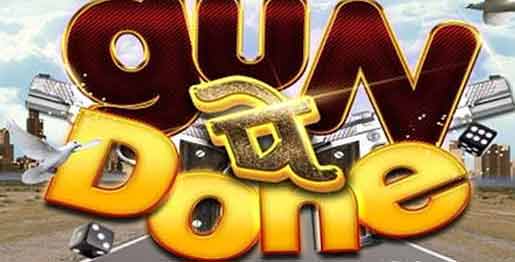 Designer Chandni Sahu, who has designed costumes for the film "Gun Pe Done", revisited the period of veteran actor Feroz Khan to get the perfect look. She says bringing out the style of the era was challenging.

"In 'Gun Pe Done', turning Jimmy Shergill into Feroz Khan sahab was the biggest challenge for me. He is commercial and an intense actor, so creating western genre star in tech world is risky and challenging," Chandni told IANS.

She further added, "Abhik Bhanu (film's director) told me that he wanted Jimmy in western cowboy persona. And who else has epitomised cowboy than legendary Feroz Khan. I had to keep in mind today's style also, so that people identify with him."

Cowboy hats, bell bottoms and black leather bands were apt choices according to the script and budget.

"You can see the cowboy boots, bell bottoms, black coloured leather bands in accessories or the dog tags, necklaces he has worn on his neck. We wanted a swagger with a waistcoat, which is classic western look," she said.

Asked what about other cast members like Vijay Raaz and Sanjay Mishra, she said: "There was no reference point for Vijay so I travelled to a lot of places like Mohammad Ali Road, Bhindi Bazaar and even Chandni Chowk."

For Sanjay, Chandni "wanted him to look, act and behave like a local liquor mafia with a modern twist".

"So we gave him hoodie with a dhoti, which is fusion, thus making it an interesting look," she said.

The film is produced by Asif Kazi and Manoj Menon under the banner Pioneer Films and Entertainment LLP.