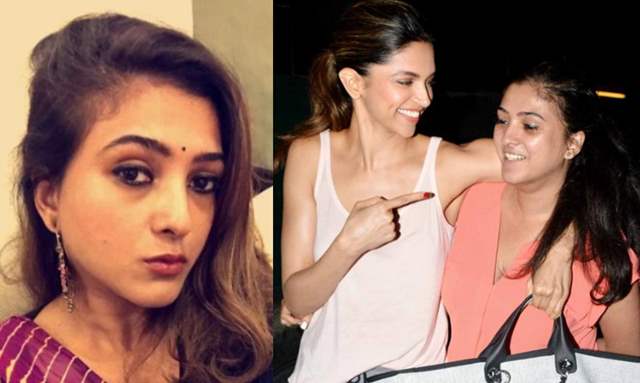 A lot has conspired since Sushant Singh Rajput’s death and there has been in a phase of constant unrest as several Bollywood celebrities were grilled by the Narcotics Control Bureau (NCB).

Now, the latest report stated that Deepika Padukone’s manager Karishma Prakash has been booked under the Narcotic Drugs and Psychotropic Substances Act after they found 1.7 grams of hashish at her home in Versova on Tuesday.

The contraband reportedly falls under the category of ‘small quantity’ and attracts a punishment of one-year rigorous imprisonment or fine up to Rs 10,000 or both.

The Times of India report mentioned that the officials also seized 3 vials of CBD oil or cannabidiol, which has traces of cannabis, from her residence. NCB officers have reportedly stated that she is not traceable and they have pasted a notice on the door of her flat asking her to appear before them on Wednesday.

For the uninitiated, Deepika was questioned last month as part of the NCB probe into drug use in Bollywood. Prakash and Deepika’s name cropped up after WhatsApp chats on Sushant Singh Rajput’s manager Jaya Saha’s phone were accessed.