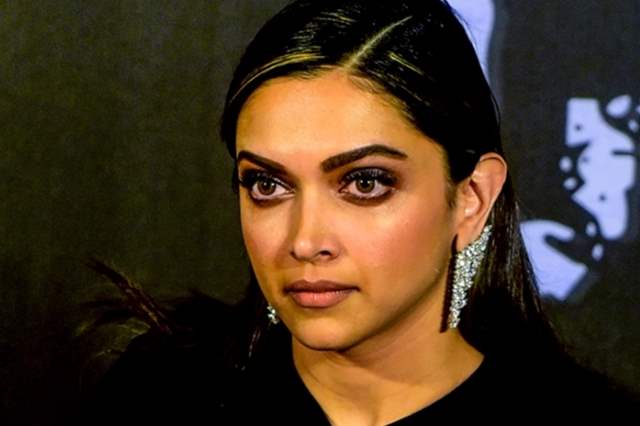 Bollywood actress Deepika Padukone was summoned by the Narcotics Control Bureau for questioning in connection to the drug case in Sushant Singh Rajput's death probe.

Going by the latest reports, trouble seems to be approaching Deepika's co actors. As reported by ABP News, the NCB is likely to summon 3 superstars who have worked with the actress.

Reportedly, the names of these actors start with S, R and A. These actors were named by producer Kshitij Ravi Prasad, who has been arrested by the NCB and is currently in judicial custody.

The report also informs that according to sources, Deepika Padukone's co actor with the initial 'A' used to take drugs and also supply drugs to others. The actor is reportedly  said to be associated with a cricketer too.

As per the report, the NCB will soon send summons to these actors.

However when TOI contacted the NCB, the officials have rubbished such reports and termed the news of 3 superstars being summoned as "False."

For the unaware, Deepika Padukone came under the scanner after a set of WhatsApp chats exchanged between her and her manager Karishma Prakash in 2017, allegedly discussing drugs "maal" went viral.

Reportedly, Deepika has accepted to the drug chats with her manager Karishma and admitted that the messages were sent by her. As per a Times Now report, she also revealed that the word "maal" was used as a code word for cigarettes.

Besides, Sara Ali Khan, Rakulpreet Singh and Shraddha Kapoor also appeared before the NCB, in connection to the drug case. While Shraddha's name cropped up after WhastApp chats with Jaya Saha allegedly discussing CBD oil came out in public, Sara Ali Khan was allegedly named by Rhea Chakraborty, who has been arrested by the NCB.

pyar-ishk a month ago Who her husband or Ranbir, NCB are running wide. Either make an arrest or move on. Who will be next the Bachchans