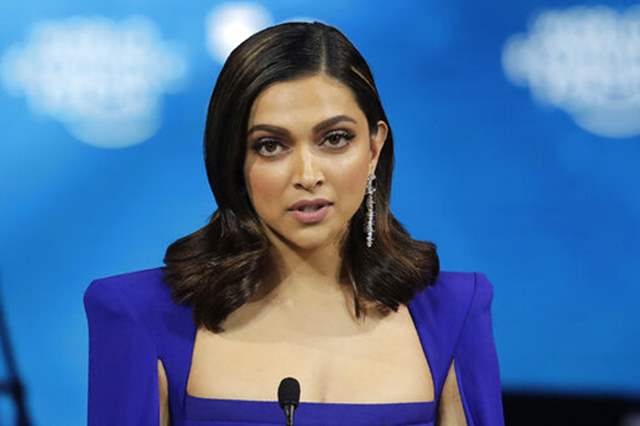 It may have only been a few hours since actor Deepika Padukone's name emerged in the drug case that has now catapulted into multiple names popping up from the Bollywood industry. Times Now revealed the drug chats that took place between Deepika Padukone, Karishma (some say she is her stylist but the Narcotics Control Bureau has said she is an employee of KWAN, her talent management company) and Jaya Saha.

Since today morning, names like 'D.. K.. S.. and a few more' related to various drugs chats have been doing rounds on social media. And now, the mystery behind these names have been revealed and it has come to light that D in the drugs chats stands for global actress Deepika Padukone, K stands for her talent manager's name Karishma (from KWAN talent management company) and then there are her chats with Jaya Saha (Sushant Singh Rajput's manager).

And while there has already been a lot of talk about it, a recent report in Republic TV states that Padukone will be issuing an official statement on the same soon. The report stated that Padukone will be giving out her official word as her named has now come up in the drugs probe by the Narcotics Control Bureau.

Saha's name  came up with respect to the chats with actress Rhea Chakraborty. The duo reportedly were chatting about CBD oil for the late actor Sushant Singh Rajput's depression issue.

The news reports add that the duo were allegedly chatting about adding four drops of CBD oil in the late actor's drink for his depression.