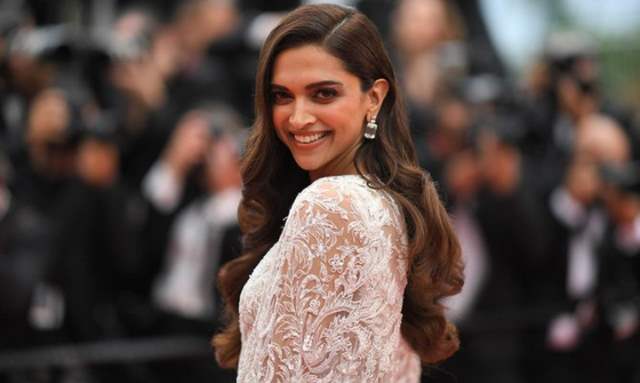 No surprises here as Deepika Padukone ranks at the top in the 'Mood of the Nation' survey, yet again. The incomparable actress has been holding her position tight at the top of this poll since 2016 till now and seems like she is gonna stay there for a long time to come.

Debuting in 2007 with Om Shanti Om, the superstar became an immediate hit and has been receiving endless love from her ever-increasing fan base since. She is and has been untouchable at her position as the Reigning Queen of Bollywood because she proves to be the best in her craft as an actor from time to time.

With her brilliant portrayals of Mastani, Naina, Padmavati, Shanti, Leela, Tara and Piku among many others she has made these characters iconic and memorable for life which is why she maintains to be the number 1 actress of the country at par with the likes of Amitabh Bachchan.

In a year like 2020, she made multiple film announcements and now has a super-strong line-up of 6 films, for which the hard-working star will be working without breaks as she will reportedly be at two different film sets simultaneously at all times for her upcoming films.

These include Pathaan opposite Shah Rukh Khan, the remake of The Intern, Mahabharata where she will be seen as Draupadi, Shakun Batra’s untitled next with Siddhant Chaturvedi and Ananya Panday, Nag Ashwin’s Pan-India film with Prabhas and the recently announced film, Fighter opposite Hrithik Roshan.