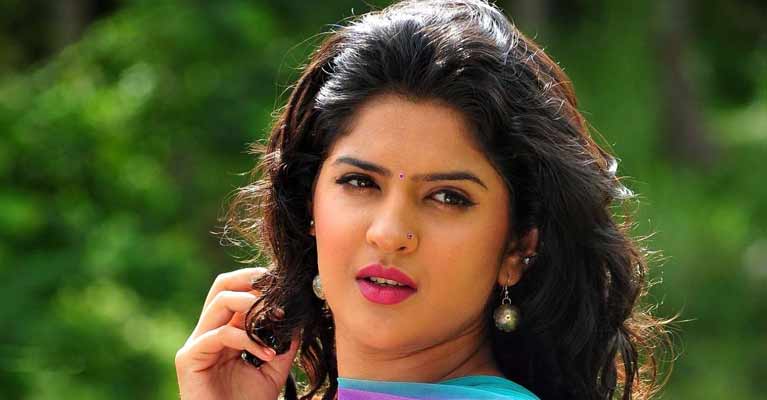 "Deeksha has the looks as well as talent to fit the bill. One of her biggest assets is her height, and it matches Darshan's height," the film's director Raghavendra Hegde told IANS.

"Many actresses liked the script, but they couldn't give us bulk dates for shooting. When Deeksha heard the script, she immediately committed herself to the project by giving us complete dates," said Hegde, who is making his directorial debut with the project.

Also starring Urvashi, Raj Singh Bedi, Ravishankar and Sharath Lohitashwa, the film will go on floors in Mumbai on August 19.

Hegde is on the lookout for another actress to essay an important role in the movie.