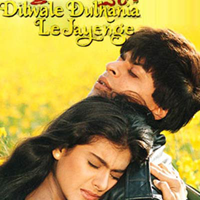 Featured Video
being the only movie on continuous play for 700 weeks in a theatre, said a release from the production house.

Produced under the Yash Raj Films banner and directed by Aditya Chopra, the movie -- starring Shah Rukh Khan and Kajol -- opened to full houses and rave reviews worldwide Oct 20, 1995 and is presently running in its 14th year at the Maratha Mandir theatre here. 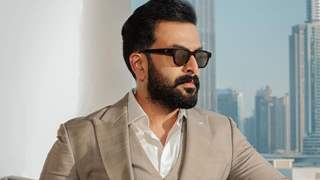