Whether it is comedy shows or talk shows, Star World has always been different. Be it telecasting all time favourite English comedies like ‘Friends’ or ‘The Simpsons’ or spicy chit-chats with Bollywood’s hippest director, it is all on Star World. Taking this streak of international shows one step ahead, Star World will be turning up the heat this season with two noteworthy specials! 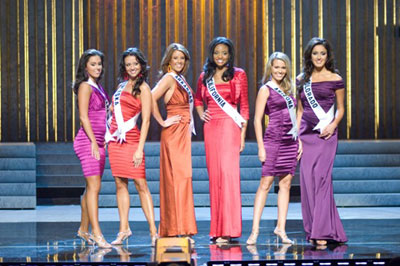 Star World will be telecasting two of the most prestigious beauty pageants this year. Fasten your seat beats as its takes you on a ride through a number of beauty goddesses from all parts of the world.


On Saturday, May 26th at 9 p.m, tune in to watch Miss USA 2007 as 51 beautiful contestants compete to win the title and become America’s next beauty queen. With honourable judges like Jerry Springer, Giuliana De Pandi, Jonathan Antin, Vince Young and Vanessa Minnillo, the contestants will have to exhibit poise under pressure and give the title their best shot.

Hosted by the popular talk-show host Nancy O’Dell, Miss USA 2007 promises to be a night to remember as the former Miss , the scandal-scarred Tara Conner, passes on the crown and the title to Miss USA 2007. 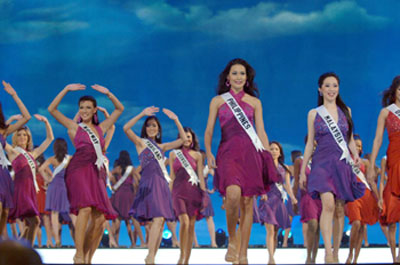 From swimsuits to interviews and beautiful evening gowns, they have it all. So don’t forget to tune in for the two reputed Beauty Pageants this year as Star World promises to bring you two special events you can never forget! 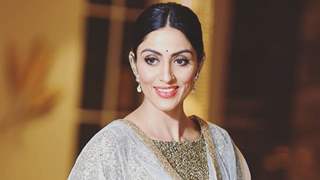 14 years ago i was not able to view the telecast as i was in my village so is there any chance of it being retelecasted if any info pls do inform me...

+ 3
14 years ago Good article..
I cant belive miss india lost...
post 2000, we havent won anything.. that year we got all the crowns - miss universe, miss world, miss earth, mrs. world
and after that.. nothing...
We need better judgement during our miss india pagents!

14 years ago OMG....i suppose i've 2 get up early 2 veiw miss universe..lol...still have 2 sacrifice my sleep in order 2 view tha most happening reality show in tha universe....yeah!!!!!

+ 2
14 years ago thx i hope sumone deserving wins only

14 years ago oh !! the most stylish and reality show on tv right now!!

but i want to know who's the winner though!Lol!

14 years ago Oooh.. i always enjoyed watching Miss Universe pageant. Looking forward to enjoying it this time.
Don't know why but for some reason, I thought this was going to be in June..
Thanks a lot for the news. =)