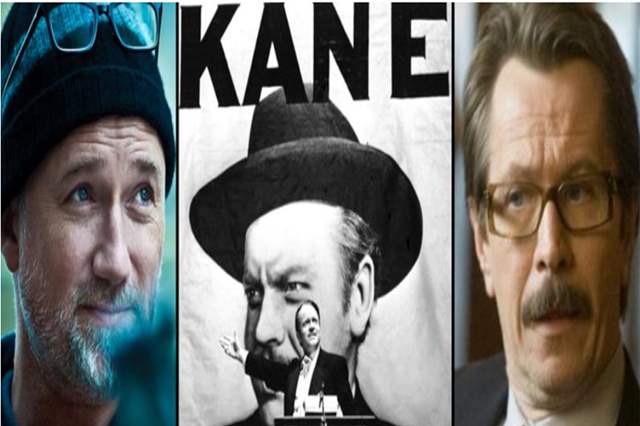 The alluring starcast of Gary Oldman, AManda Seyfried and Lily Collins have come together for a David Fincher drama.

That line itself is enough to attract one and all, isn't it? And now, the first look images of Fincher's drama, Mank have now been released.

In the photos for the drama set before Citizen Kane hit the big screen, Oldman transforms into famed Hollywood screenwriter Herman J. Mankiewicz and Seyfried becomes starlet Marion Davies. The Netflix drama, written by Jack Fincher, follows the titular screenwriter as he rushes to get the Oscar-winning film’s screenplay to Orson Welles.