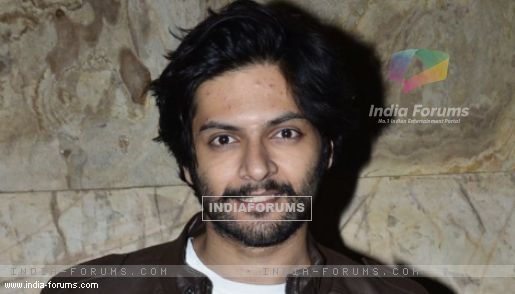 Actor Ali Fazal says he had to turn down a role in Pritish Nandy's son Kushan Nandy's upcoming directorial due to date issues and a look change required for the comedy thriller.

Ali, who was then shooting for "Khamoshiyaan", had given away his dates for the promotions of the film, which releases in January next year.

That being one reason, the other was that Ali's character being an edgy one, was meant to shave off his head at one point in the script.

Ali had to maintain his current look for other movies which he had already committed to.

"I was really excited to do the film. But dates and my need to change my looks were holding us up. And they weren't okay with changing the dates. And eventually we had to take the call which was right for the project and me," Ali said in a statement.

The "Bobby Jasoos" actor will be seen in Pooja Bhatt's next production.