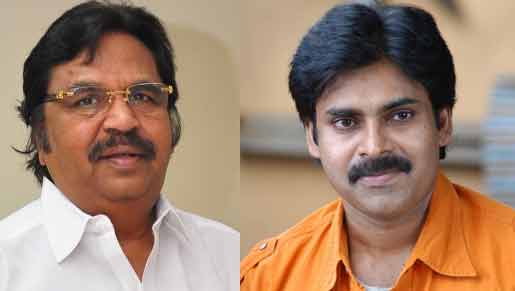 Veteran filmmaker Dasari Narayana Rao, whose last Telugu outing "Erra Bus" turned out to be a debacle, has revealed that his next project will be with actor-politician Pawan Kalyan.

"My next film will be with Pawan Kalyan. I may produce or direct the film. I can't divulge any more details at the moment," Dasari told IANS.

The filmmaker, who has helmed over 100 films over the last three decades, said he will reveal more information about the project soon.

Pawan Kalyan was last seen in this year's Telugu hit "Gopala Gopala", a remake of Hindi blockbuster "OMG! Oh My God". He also has "Gabbar Singh 2" in his kitty.